ATO to Clamp Down on Tax Deductions 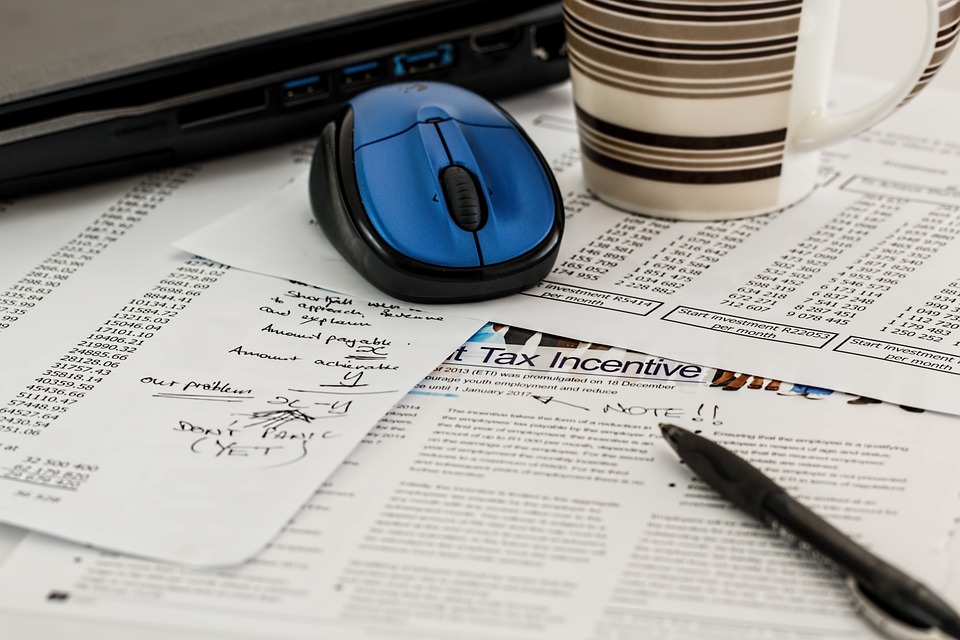 Thinking of claiming that $300 decanter for your future career as a sommelier? Think again.

With tax time fast approaching, the ATO have put ITR deductions in their line of fire, clamping down on individuals making excessive and incorrect claims for work-related expenses. 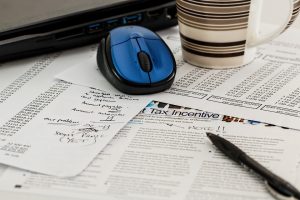 ATO Commissioner Chris Jordan is making these investigations a priority in an effort to minimise the ‘tax gap’ – that is, the difference between how much the ATO collects, and what it would collect if every taxpayer complied with the law. Using real time data, the ATO is able to compare taxpayers in similar occupations and income brackets to spot discrepancies and identify those that are over-claiming.

Individuals often make claims on the assumption that no supporting documentation will be required. This assumption is misguided. This year, unsupported claims present an even greater risk. It is important taxpayers are aware of what they are eligible to claim, and claim only what they are entitled to.

The ATO urges taxpayers to follow three golden rules when it comes to claiming work-related expenses.

Laundry deductions are popular among taxpayers, with 6.3 million individuals claiming over $1.8 billion on laundry annually. The ATO believes many of these claims are illegitimate. This year laundry deductions, along with travel and self-education expenses, will be a particular focus for ATO investigations.   Other common claims in the ATO’s sights include claims for travel between home and work, the cost of ordinary clothes to wear at work (only certain clothes, such as uniforms and safety gear, can be claimed), and self-education expenses that have no connection to current employment. 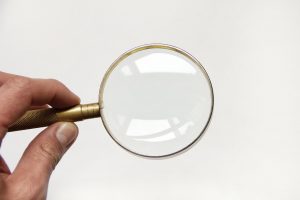 It’s becoming easier for the ATO to cross-check claims using data analytics tools. If something doesn’t add up, they may even seek out publicly available information through search providers, or look at taxpayers’ social media accounts to see if their lifestyles contradict the income they declare.

Questions about what you can claim?

To find out exactly what you can and can’t claim as work-related expenses, click here. If you are still unsure as to whether something is deductible or not, ask your adviser.

If you have any further questions please don’t hesitate to contact your Prime Partners adviser.